Notebook shipments have dropped in May despite demand, IC shortage to blame 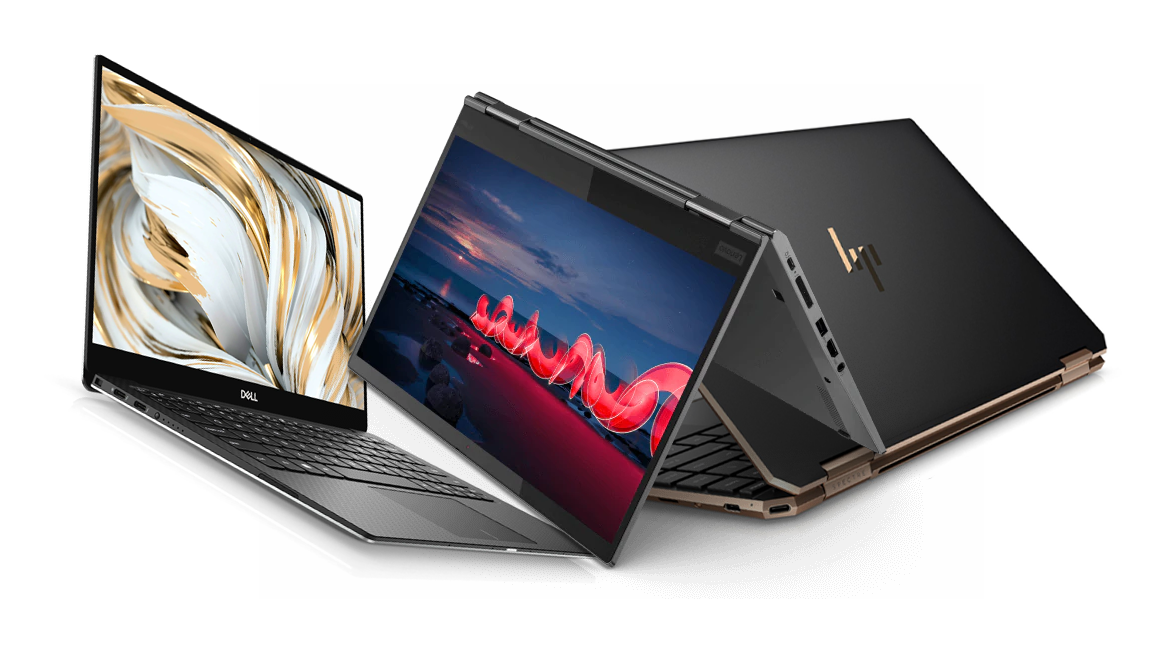 Global notebook shipments have recently suffered a decline, seeing a significant 7% drop in May. It seems that notebook manufacturers may not be out of the woods yet.

According to the most recent research conducted by DigiTimes, the top five of the world’s biggest notebook brands saw a combined shipment drop of 7% from the continuing shortages in semiconductors. IC supply hasn’t quite bounced back despite pandemic lockdowns slowly easing all over the world. As a result, these notebook manufacturers – excluding Apple – have been struggling to build enough notebooks to meet the strong demand.

Dell, for one, has experienced a drop in shipments due to the unavailability of components, especially customized ones for its enterprise models. Meanwhile, HP is facing serious components incompatibility despite actually seeing an inventory increase in May.

On the other hand, Lenovo seems to have escaped unscathed, primarily because it has been stockpiling for the 618 promotion campaign – China’s version of Cyber Monday. In fact, it’s the only notebook manufacturer in the global top three to not only avoid a drop in shipment, but also see a shipment growth of 1%.

The same issue is also affecting the original device manufacturers.

Quanta has seen solid month-on-month growth, thanks in large part to orders from HP and Apple. However, its fellow top ODMs have suffered a whopping 10% drop in their combined notebook shipments in the same month.

Hopefully, with AMD and Nvidia GPU stock looking to be recovering, stock on integrated circuits will follow suit this Q3 and Q4 2021, especially if the yearly trend on PC sales carries on like usual, increasing towards the latter part of the year. Unfortunately, IBM believes that the semiconductor shortage could stretch well into early 2023. Even Intel CEO Pat Gelsinger says that it could take several years before the global shortage is resolved.